Some of you might be wondering why The Lady Of The Blog™ hasn’t been posting on a terribly regular basis since the end of the year.

The Lady Of The Blog™ would never claim that these were edited, readable, coherent, or even the slightest bit planned, but I watched her writing, through every struggle and trial, in every environment and circumstance: suffering illnesses, making a pilgrimage to San Francisco for ‘A Night Of Writing Dangerously’, completing 49,430 words in a week (an iPad is a great carrot to dangle), a third-degree burn (on her hand, no less), thousands of words lost to software glitches, whiplash, writing a guest blog for the folks behind NaNoWriMo, a birthday party, losing 10 days of writing time attending a wedding, and a friend’s death.

So why in the world—with all that stunning determination—would she slow down? Is it because car died and she had to shop for a new one? Is she busy writing up a couple short stories for an application to Clarion? Is it because she’s feverishly editing the miles and miles of sentences?

Spreading sturdy, delicious, and fresh-out-of-the-fridge butter on a stout slice of sourdough… might be. 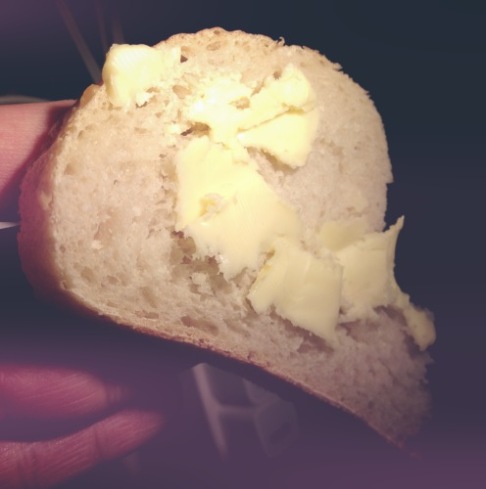 The long haul of the spectrum

Musings of an Aspie

one woman's thoughts about life on the spectrum