I've been trying for months to find the right words, but none can describe David.

Suffice it to say, if I had to choose one person I know—one being in all creation—that the world could not do without, it would be him. David Fetzer, my friend.

I don't know when I met him, exactly. We were just kids then – bonding over our love of acting at a theater camp. We saw each other every summer, but I don't remember the first time we met. He wasn't in my life, and then he was. And he's had some part of my heart some twenty years now.

We grew up, our paths divided. But sometimes, I would see him. At a bar, in a local box office, walking down the street. And each time I got one of his stellar hugs, one of his wide smiles, shared laughter and some crazy stories of his adventures–usually with his band. Every moment with him was like standing in a patch of sunshine.

David believed in art, and in artists. He did everything he could to make the world more beautiful, he wrote and acted and sang and drew.

He spent his life like he knew it would end – he took risks and encouraged dreams and had the best smile in the universe. In his thirty years, he has done more than most do in a lifetime, always wanting to find the next journey to go on.

And now, he's off making some other place more beautiful, leaving us to fend for ourselves.

But he left behind some of himself, something that needs our help. A few short screenplays, left in the care of his good friend Kenny Riches, and Kenny wants to make the scripts into films.

Here is the video for his Kickstarter: The Films of David Fetzer. 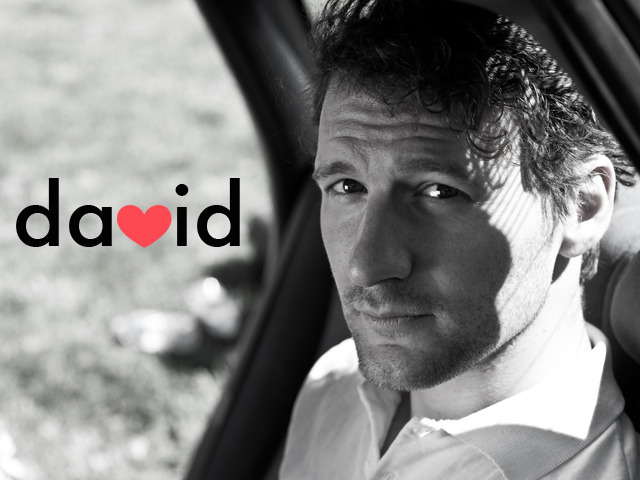 I have donated all I can, and I need your help.

They already offer incentives, but this project means more to me than I can express, so if any of my dear readers would be willing to help, I want to offer what I can:

Anyone who donates any amount, please just email me (michelle.tuckett@gmail.com) a screenshot of your receipt, and I'll put you down as getting a free copy of the novel I'll have out by the end of the year.

And if you donate more than $30, I will give you an hour of my time, if you like. I will read and/or edit your writing, write something for you, talk on the phone about anything, give you a tarot reading (I used to do it for a living), tell you anything you want to know about unicorns, read you to sleep…

I'm serious. I'd do anything.

Please help David give us a last flush of beauty on this planet before we release him to his next great adventure.

The world needs it before we go on without him.

But it won't be that bad

When I'm back with you.”

3 thoughts on “A Short Biography of Grief, and a request for help”

The long haul of the spectrum

Musings of an Aspie

one woman's thoughts about life on the spectrum